It's In Your Grasp 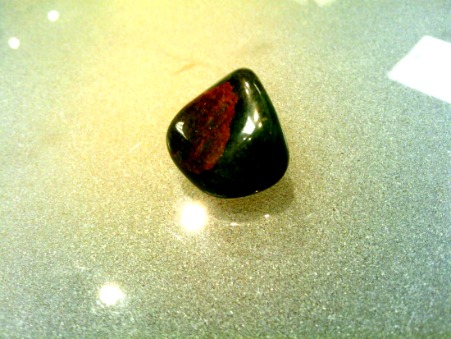 He walked into the office and immediately had a seat. Most people are in such a rush that they don't even notice the two leather recliners we have in our office. They go straight for the bell and by 2PM that's the most unwelcoming sound. I squirmed in and out of the files, moved box after box and not once did it occur to look up. His phone went off and that's when I realized he was sitting there. A tad creepy don't you think? It would have been extremely rude of me to cut him off in the middle of his conversation, so I continued shuffling papers. Finally, I heard his phone snap shut and I stopped my madness and offered him some water. He accepted the water and before I could ask him if I could help him with anything he exclaimed, "This water is so delightful." I just smiled. He carried on about invoices and a check and then rambled on some more about purchase orders and addresses. I provided him with the information he needed and usually that's enough to get them out of my work space. But he sat back down on the recliner and he stared at our plants and had a few more sips out of his water and finally he said, "Well I gotta get going. Traffic worsens by the minute." "Sure does sir." Slowly he walked towards my desk and he asked me, "Do you have a rock in your life?" I wasn't sure if this was a trick question or some sort of methodological question. So I simply didn't answer. "Put out your hand." And usually I would have thought about this long and hard before doing so, but without a pause I held out my palm in front of him. He placed a jaded green rock in my palm and in some sort of relief he said, "Now you have a rock darling. It's a tiny reminder to something extravagant. Now I know they say the best things in life are free and I suppose their right but they got it all mixed up. The only thing that's free in this world is God's grace. He's your rock, a reminder to something great, now in the palm of your hand. It's always just a grasp away, don't you ever forget that." I was lost for words but somehow I managed to utter thank you. He told me to have a wonderful day. And that was that. I suppose God knew I needed that. And once again I was reminded that He never stops listening. He never fails to show you the way. God is great. Always. Peace.
- June 14, 2011

Email ThisBlogThis!Share to TwitterShare to FacebookShare to Pinterest
Labels: A Piece of Me, God, Hope, Work

That is beautiful, and how great that someone shared it with you, and now you are sharing it with us. God is good all the time. You just reminded me of how blessed we are to know him. I hope you're not feeling lost anymore. Have a great one.

Thank you! And no problem! Have a blessed one.